Ben Loory is the author of Tales of Falling and Flying (Penguin 2017) and Stories for Nighttime and Some for the Day (Penguin 2011), as well as a picture book for children, The Baseball Player and the Walrus (Dial Books for Young Readers 2015). His fables and tales have appeared in The New Yorker, Fairy Tale Review, BOMB Magazine, Wigleaf, and A Public Space, been heard on This American Life and Selected Shorts, been adapted to short film, live theater, chamber music and dance, and been translated into many languages, including Arabic, Farsi, Japanese, Chinese, Turkish, and Indonesian.

Loory is a graduate of Harvard University and has an MFA in Screenwriting from the American Film Institute. He lives and teaches short story writing in Los Angeles. 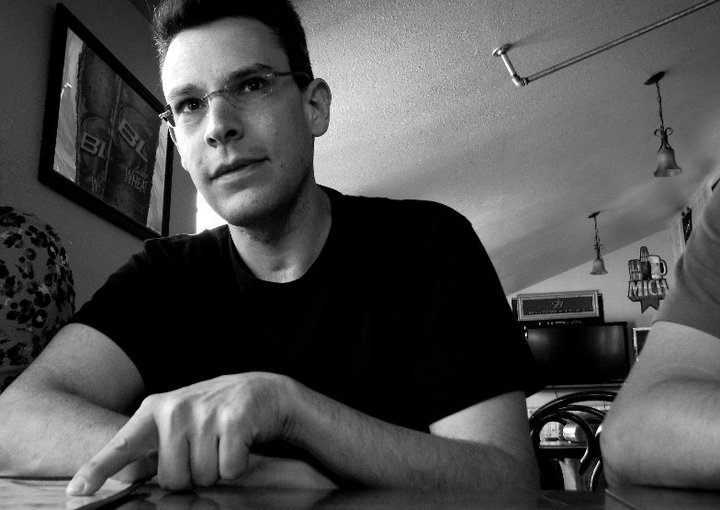